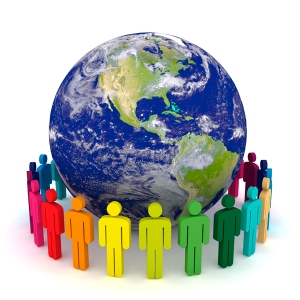 From the Environmental Health Trust comes this heartening list of schools and other organizations taking action to reduce children’s exposure to Wi-Fi and other EMR/EMF dangers.

Schools, teachers and parents are taking action to ensure a healthy school environment for students and a healthy work environment for students and staff. See below a list of schools that have removed wireless networks or taken action to reduce exposure to children. We also have a list of Teacher Unions and Parent Teacher Organizations that have issued statements, enacted policy and are calling for safe technology in schools.

1 Response to Schools, Unions And PTA worldwide being proactive.